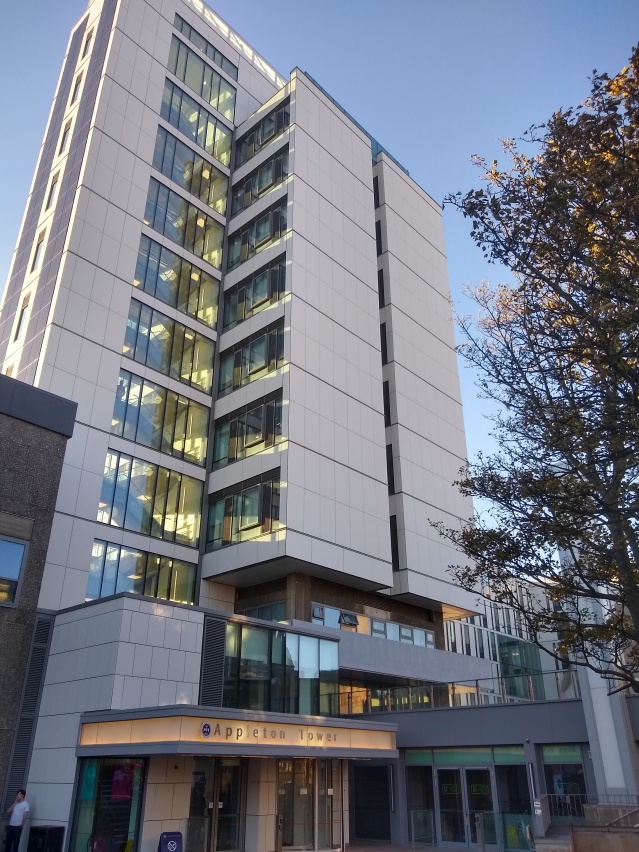 In the run up to another hectic exam season, students at the University of Edinburgh are growing increasingly concerned as the 8 day strike continues.

As part of the action led by members of the University and College Union (UCU) , pickets are in force in a number of academic buildings across the city. Of those being targeted, the Appleton Tower and David Hume Tower are being fully occupied in an attempt to prevent any access.

It has not taken long for this disruption to have an impact on student’s academic experience, with a number of scholars vocalising their worries.

David Murchie, a Mechanical Engineering student at the University of Edinburgh, argues that although staff pay is an important issue, it is unfair for students to be effectively penalised by the strike action.

He said:  “I get that the whole point of it is to cause disruption, but I think if it’s going to affect students grades then it’s going too far, like if it puts their degree in jeopardy.”

The 19 year old added that this is not the first time industrial action has had an influence on his studies. Stating that: “This is the second time this has happened. Before we lost about two or three weeks of lecture time, so about a quarter or a third of the course wasn’t actually taught.”

Hannah Watson, an Adult Nursing student at Edinburgh University, also experienced the potentially damaging consequences that staff strikes can have on students.

She said: “I was scheduled to have an exam this morning and was aware that strikes were happening across the university, however my lecturer never mentioned that it might affect us directly, so I assumed the exam would go ahead as usual. However no lecturer turned up to the exam hall and it wasn’t until the exam was scheduled to be almost finished that we finally received confirmation that it had been cancelled.”

Jose Enrique Povendano Fernandez de Cordova, an Engineering student at the University of Edinburgh, says that although he understands why the strikes are necessary, their timing is nonsensical.

He said: “It makes no sense doing them during the revision week and exam period, as it only has an impact on students not being allowed to study and it doesn’t really make an inconvenience for the university as the staff wouldn’t be working then anyway.”

The University of Edinburgh is keen to reassure students that the strikes will have as minimal an impact on their learning as possible.

A University of Edinburgh spokesperson said: “The University respects the right of staff to take industrial action, and we understand the strength of feeling among staff over the issues that have led to the planned action.  However, the HE sector as a whole faces economic challenges and pay and pensions need to be affordable and sustainable.

“We also have a duty of care to our students to keep any disruption to a minimum.  We have measures in place to reduce the impact on our students and will offer them as much advice and support as possible.

“We still hope that further national negotiations can resolve the dispute.”

When questioned about the potential impact their strike action could have on students, a spokesperson for the University and College Union said:

“Students should continue to press their universities to come back to serious negotiations and they should also be demanding that universities put the huge sums of money they will save from not paying staff during the strike into student-facing activities.”