Details of The New UK Passports

The new British passports have been made by a Franco-Dutch company which has sparked some controversy about the production, as it has been outsourced but not actually made in UK. The new passports are being put out in stages, with the first batch rolling out on March 30, 2019.

From this day onwards, British citizens could apply and choose if they wanted the words ‘European Union’ on their passport or not. This caused a bust up with the people hoping to keep a European passport.

The Government then stated burgundy passports will be stopped in late 2019 and all passports from early 2020 will be blue. They will be giving them out to people late 2019, citizens won’t have a choice whether they get a burgundy or blue passport but by early 2020 every UK citizen will have a blue passport which will not include ‘European Union’ on the cover.

If there’s a no-deal Brexit then they will have to have at least six months on their passport before travelling to most EU countries not including Ireland.  For people who have applied before their old one expires, extra months may have been added but anything over the 10 years may not count towards your six months needed. If a deal was agreed then there would be no change depending on the future relationship.

Simon Calder has done work which specifically focused on this issue and went into great detail on his blog –  https://www.simoncalder.co.uk/travel-faqs/brexit-mean-travellers/ -about how Brexit will affect passports and also talks about how it may change the prices of holidays.

Travel time may also be longer when reaching airports as they will no longer have the rights of fast tracking with their EU/EEA/Swiss citizenship. Portugal have committed to opening ports specifically for UK flights so they can fast track through the airports even after Brexit.

After speaking to the HM passport office Press office, they advised UWS News information was online at: https://www.gov.uk/visit-europe-brexit. 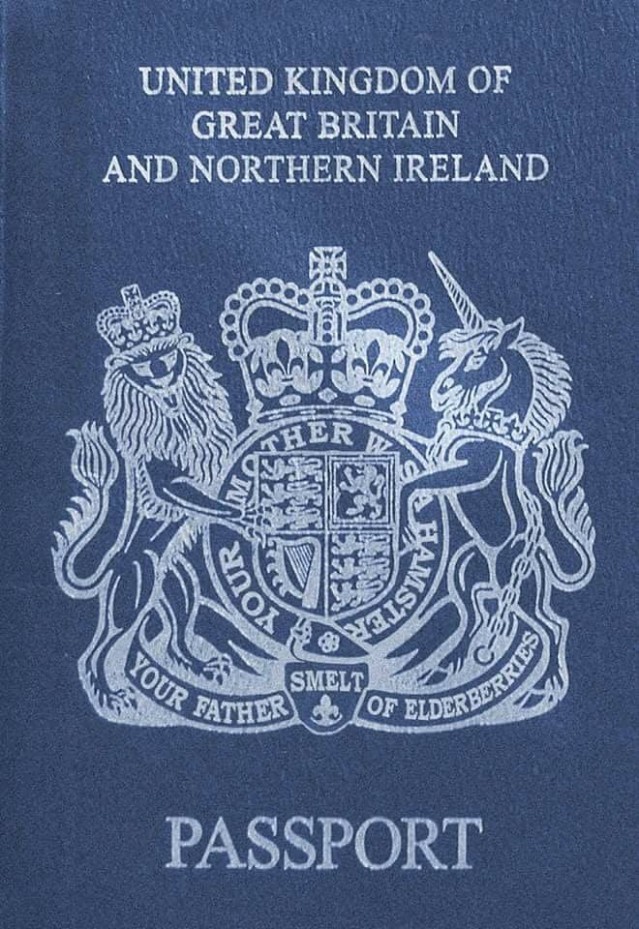