The Oil and Gas Authority today called for the oil and gas industry to increase “cost effective” drilling activity in the UK Continental Shelf (UKCS).

More than 7,800 wells have already been drilled in the UKCS to date, and have produced over 44 billion barrels of oil. OGA’s Wells Insight Report also proposes to cut the cost when they are abandon their existing wells to “maximise reserves” and “sustain production”.

However, just last month the Scottish Fishermen’s Federation released a new policy paper urging oil and gas companies to ensure that offshore infrastructure is completely removed from the seabed when they are decommissioning wells, for both the safety of fishermen and for the potential of return to former fishing grounds. This could clash with the OGA’s plans to reduce the cost of abandoning wells in the North Sea.

Bertie Armstrong, chief executive of SFF said: “The optimum position for fishing boats is the complete removal of oil and gas infrastructure, and in the vast majority of cases that is what we will expect when fields are decommissioned” 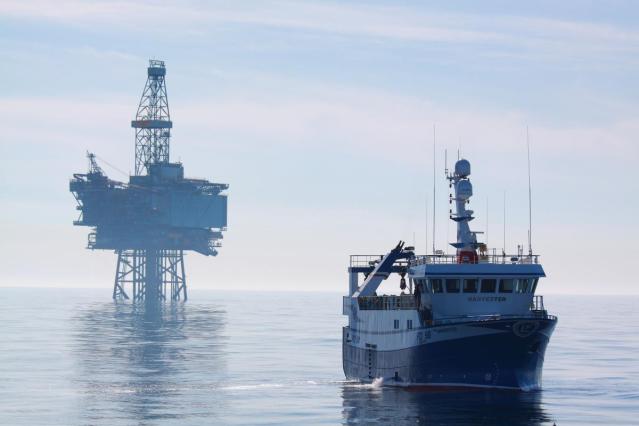 As part of their policy when decommissioning wells in the North Sea the SFF want the below table to be followed:

The full SFF policy paper on decommissioning on Oil and Gas Wells can be found here.

OGA’s report however said: “Well abandonment activity has increased four-fold since 2016, with a similar forward trend predicted, with over 150 wells per annum being plugged and abandoned.”

However, on abandoning of wells the Oil and Gas Authority’s report provided this chart showing the kind of abandonment process that each percentage of North Sea wells would go through when decommissioning. 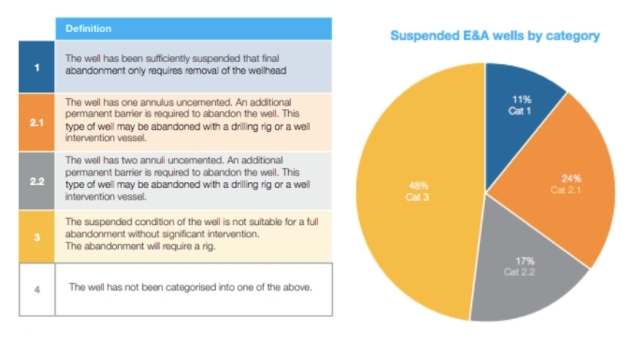 You can read the Oil and Gas Authority’s full Wells Insight Report here.

“This can be achieved by leveraging lessons learned, exploiting technology and working collaboratively with the supply chain to achieve transformational performance gains.”

This report comes just a day after the UK Government’s budget made no changes to tax regime for North Sea Oil and Gas.

Preferential treatment for North Sea oil & gas, keeping the freeze on fuel duty and trimming aviation tax send all the wrong signals to some of our most polluting industries. The cheapest clean energy options of onshore wind and solar remain frozen through lack of support. 2/4