The unique scenery of the Highlands & Island’s nature and culture is undergoing a tourism development project.

The National and Cultural Heritage fund is receiving an overall £7 million from the Scottish Government’s European Regional Development Fund programme.

They aim to target more remote and rural parts of the region and sustain them.

The NCH aims to generate and support jobs associated with the project, which will be specific to the type of project.

Susan Webster, NCHF Project and Funding Officer, said: “Until the projects are kind of decided upon, its difficult to be specific and thats the kind of – in any press release its really good to be able to say that ‘we don’t know what the projects are’. We’ve spoken to lots of people and we’ve lots of super projects that are being suggested, but until they actually apply we don’t know and that’s great because we haven’t made any prejudgments.

Given that there is a £5 million boost to the fund, it is sat in question ‘will this be enough to fund the sustainability of the projects in the long run? Or is it too much?’

A poll on Twitter shows that the public’s opinion may differ.

Webster responds: “Well this is our first lot of funding, the £5 million, I suppose in essence it depends on the number of projects that come forward whether that funding ends up being enough or whether in fact we would be going back to the Scottish Government and asking for an additional round of funding. Although that’s not been indicated and theres no particular expectation at the moment that we would get more funding.

“The funding is as it is and we will do our best to make it count for as many projects as possible.”

Francesca Osowska, SNH Chief Executive, said: “This new fund presents fantastic opportunities to show how investing in the environment and culture of the Highlands and Islands can bring significant economic benefits for rural communities.

“SNH has already met with over 100 prospective applicants at events across the region to discuss their project ideas. We’re very much looking forward to hearing even more people’s ideas and helping to make them happen, giving visitors an even better experience and seeing the rewards for communities in the coming years.” 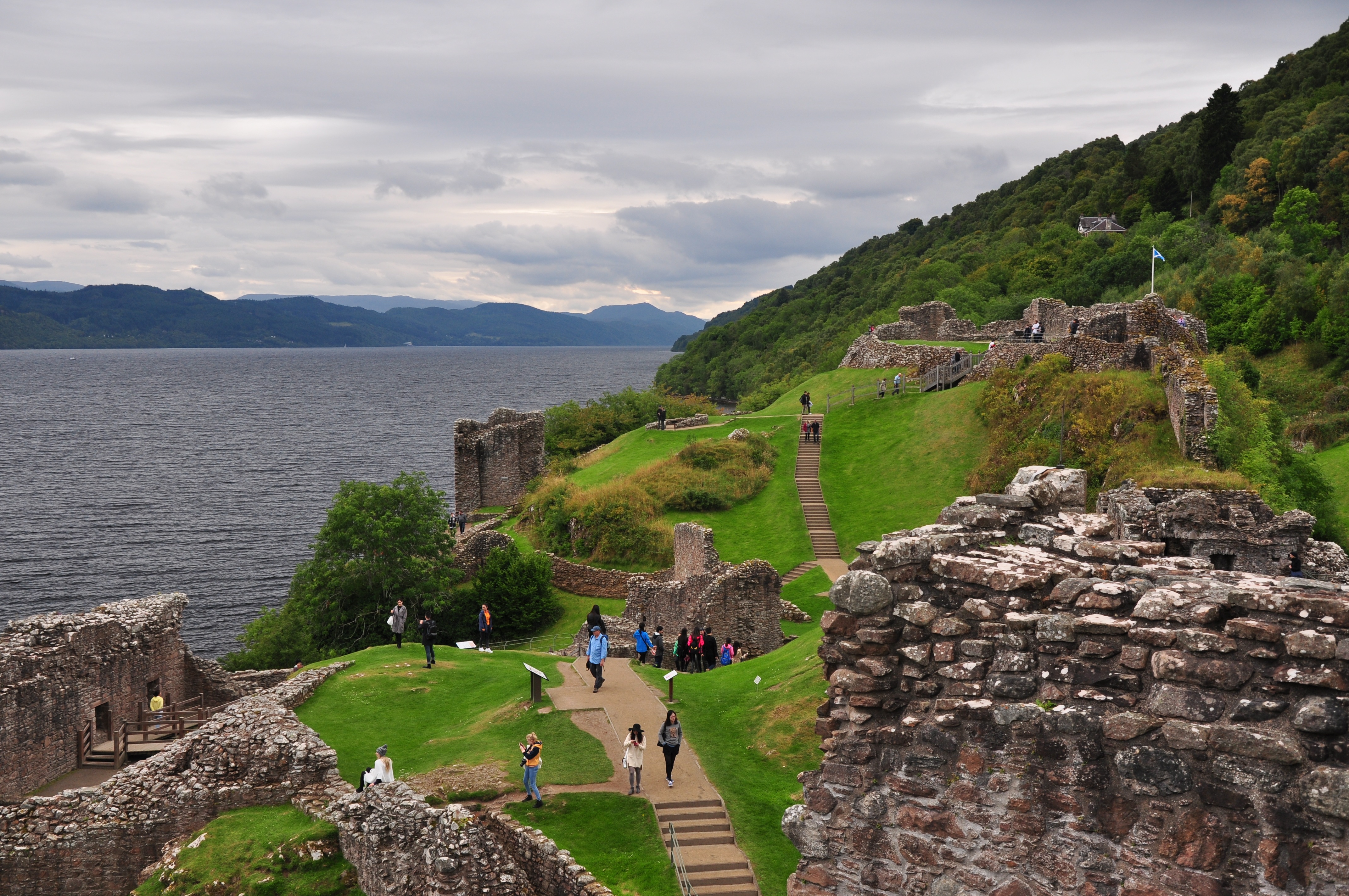 Fiona Hyslop, Cabinet Secretary for Culture, Tourism and External Affairs, said: “Tourism is an important aspect of the Highlands and Islands economy, with many communities dependent on visitors who are attracted to the region by its beautiful landscapes, wildlife, heritage and culture.

Applicants have between 14th January 2019 until the 22nd April 2019 to apply and successful projects will have a time period of Dec 2019 until June 2022 to complete.

Susan Webber said: “They actually have to keep date of records to ensure that their projects are still delivering on what they said they would deliver on until 2030. So although funding is only given to them from 2019 until 2022, theres an expectation and longevity and be able to still be delivering on their objectives by 2030.”