The dispute is said to be focused around bullying allegations, workers not being paid for additional duties and claims of harassment towards a group of catering staff working on the inter-city LNER line.

The Rail, Maritime and Transport Union (RMT) have said that Rail Gourmet staff that are based at the Edinburgh depot will not be attending work on Tuesday the 12th of February and Wednesday the 13th of February.

Around two dozen Rail Gourmet workers have previously went on strike with a number of them being forced to strike on Christmas Eve last year as an attempt to fight for justice in the workplace.

The RMT union held a ballot for members regarding strike action and the majority voted yes and were in favour of strike action commencing.

Press Officer for RMT, Jeff Martin said: ”If they were publicly owned and these staff were directly employed we would not have these problems. We hope that the LNER are putting pressure on their contractors to do the right thing by their contracted staff.” 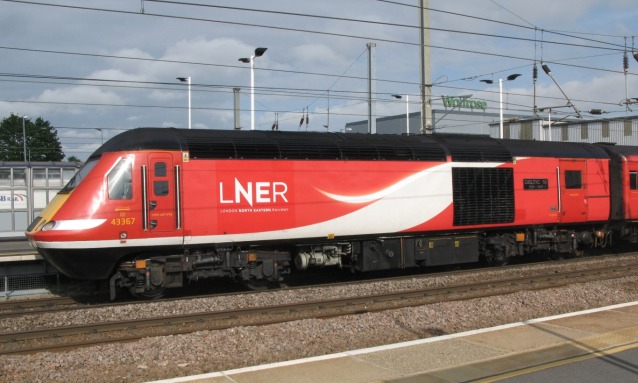 RMT General Secretary, Mick Cash said: “RMT will not stand back while bullying, abuse of procedures and non-payment for additional duties is rife. Our members have voted overwhelmingly for action in an earlier ballot and have shown rock solid support for this fight and it is now down to Rail Gourmet to take this dispute seriously and start talking about a settlement that puts fair treatment in the workplace at the top of the agenda.”

The RMT union have shared an image of some of the Rail Gourmet workers that are taking part in the strike alongside Scottish Labour leader, Richard Leonard on their Twitter page.

Other political figures are also showing their support for the strikes via social media.

Full support to Rail Gourmet’s @RMTunion Members who are on strike again tomorrow for ‘workplace justice’. I’d urge management to address: Bullying and Harassment of Staff; Abuse of the Disciplinary Procedures and Non Payment of Additional Duties soonest.